We are in the era of the Design and Doodles Creative , with the strength and impact of a good design, looking for innovation, creativity and exclusivity that will take your company to achieve great commercial advantages.

The graphical designer is a great ally of the communication and marketing within any business strategy.

Every component of the team has spent years doing projects of graphical design, web pages, etc … by what we have managed to consolidate a strong structure of quality and imagination since it is Doodles Creative.

Our prices are very competitive and our designs are not only innovative but also distinctive.

With our collaboration, it will be able to compete with better conditions that others, reach their potential customers and to increase sales. 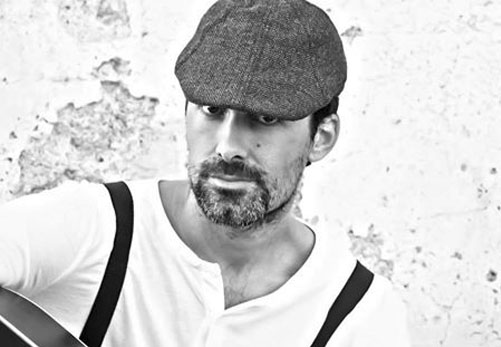 Sito MoralesManagement &Graphic design
He studied in his native city of Marbella (Malaga) where his career is marked by his passion for the design and Japanese comics as Manga . With 17 years , he obtains the first prize of comics, contest organized by the M.I. Marbella Town hall . After finishing their pre-university studies, he decides to continue his training in Barcelona as designer in the prestigious High school of Design BAU, center linked to VIC’S university, where it obtains the top degree in graphical design (2000-2006).At the same time he arranges his studies of graphical design with the comics, enrolling in the center of comic and visual arts Escolajoso, obtaining the academic title of drawings and comic (2001-2005). At the conclusion of his two careers, he carries out practices in different companies as the international company “M.C.I. Communication Spain”. Since then he provides collaboration in different projects as freelance services until he decides to create Doodles Creative where he manages a work of creativity and supervision in graphical design, web design and marketing. As a hobby , a music lover, in his moments of leisure and expansion sides always accompanied by his guitar, piano, etc .. creating his own songs as a songswriter (www.sitomorales.com), also keeping also his own page as “Graphic Design and Illustration”(www.spaceman.es ). 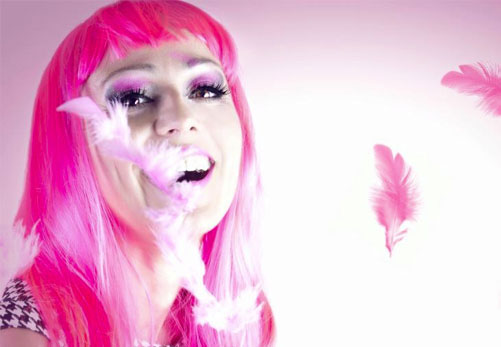 Sabina MoralesMarketing & Social media
In his home town of Malaga , she initiates his university studies of English Philology in the Faculty of philosophy and letters but his unconditional love and passion to the design leads to study graphical design in Audiolis, a multimedia training center.His professional carrer goes back years ago where it gives his professional services with different international companies as “Cali graphical Palladio Spain” based in Italy.At present, she is a part of the Doodles Creative Company and she is charge of the Marketing online and the social media for his significant and emerging new commercial and social instrument as a community manager.His friendly, polite and commercial profile allows him to connect easily with our clientele. In his moments of leisure she is a very passionate for art and music offering to form occasionally choir with the musical group “The Vintage Band”. 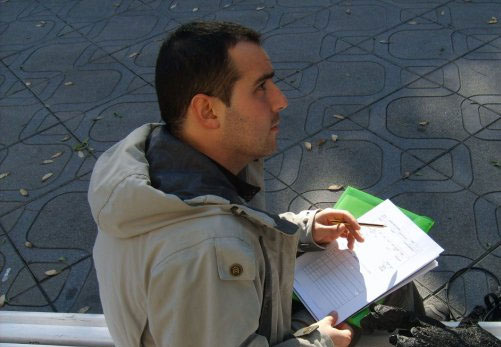 Pablo SolaMultimedia
Pablo Sola, (Malaga, 1983), is a degree in audio-visual communication . He has made several shorts films in video as “Step to the title” or “The Account” that they were selected for numerous contests, among them “Almeria in shortly”, which stimulated to fulfil the master of direction of the ESCAC, where he was chosen by the school and SCANDALO FILMS to make the short film in thirty five millimeters, “The Rope”, selected in more than one hundred national and international festivals.His next short film “The Real Revolution” is full of good reviews by magazines and journalists from the likes of Javier Tolentino’s (The Seventh Art, rtve) it qualifying like “the most ingenious of the movies” of The Week of the Cinema of Medina Del Campo 2013, obtaining the first prize of screenplay and better BSO at this same festival.He currently resides in Barcelona where he carries out works in advertising and musical videos. Sola , at the moment, he is a new young director who he still will give us much that to speak …. 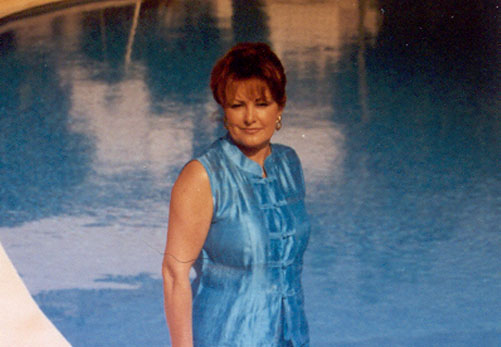 Marisol PradoWeb Master
Madrid´s birth but Malaga´s is adoption town. His career goes back over the course of last few years by his constant search of training , accomplishment of experiments and practises within the computer technology and online marketing .It is defined as self building a positive and enterprising personality.It is said that Leonardo Da Vinci was recognized self-taught. She Permanently researches to acquire knowledge, skills and values through the information by the empirical knowledge to be able to offer highly professional services.His maturity as a web designer endorses her in his work as professional in this area providing his services to universities, pharmacies, clinics and others. His communicative capabilities it allows her to create a good positive synergy with our customers, facilitating an excellent harmony.As hobby, in their moments of leisure, his creativity also reaches pastries, demonstrating his culinary skills creating the delight and admiration in his environment.
Toggle Sliding Bar Area
This website uses cookies. By continuing to browse the site, you are agreeing to our Cookies Policy
Go to Top